Founded in 2006 by Dr. Holly Crossen and based in Portland, Crossen Psychological Services has grown to serve counties throughout Oregon and Washington.

We specialize in assessment and therapy for children, adolescents, and young adults. Working within a climate of mutual respect and open collaboration, we view parents and caretakers as an integral part of the collaborative process. We are passionate about what we do, which translates into a high standard of care.

Licensed in Oregon and Washington, we work with attorneys on a variety of cases and referrals including:

When Legal professionals need the expertise of a forensic psychologist, they turn to Dr. Crossen. Her work with legal professionals focuses on delivering scientific-based evaluations backed by over twenty years of clinical and forensic experience. 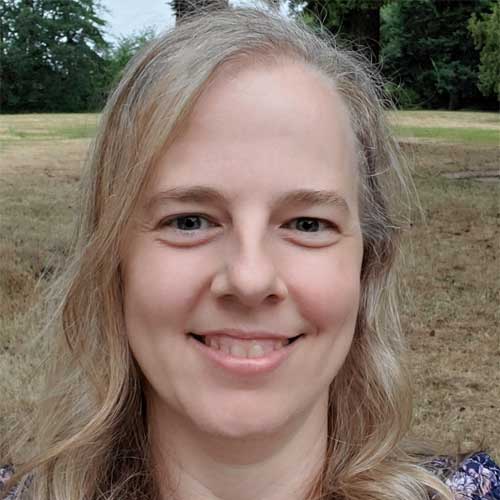 Dr. Crossen has served the Portland Metro area clinically and institutionally for over 20 years. During that time she has worked with children and youth ages zero to twenty-five providing psychological assessments, forensic assessments, therapy, training, and consultation.

Her interest in working with children started in High School where she studied early childhood development with the intent of becoming a teacher. As she learned more, she began to notice the children she enjoyed working with most typically struggled with issues such as divorce, shyness, disabilities, aggression, and the like. It was then that her focus shifted from becoming a teacher to becoming a Psychologist.

She began working with emotionally disturbed youth in 1994 at Waverly Children's Home as line staff in one of their residential treatment programs. She worked there for three years and learned many valuable lessons about relating to and understanding the young mind.

Holly then began working at Project Network with mothers in recovery and their children. It was here, working with drug and alcohol-affected children that she found her calling. Noticing a lack of information and resources to help substance-affected kids, she began to specialize in the field of prenatal exposure.

That is when she took a position at Children's Center in Vancouver, WA working on a Research and Development Grant for adoptive parents of prenatally exposed youth.

While working to complete her degree, Holly spent time under the supervision of psychologist Orin Bolstad providing assessments and clinical work. She also worked with the chronically mentally ill such as Schizophrenia and Bipolar affected individuals.

Before starting her practice, Dr. Crossen worked with the Oregon Youth Authority as a Psychology Intern, Resident, and finally a Licensed Psychologist. There she provided risk assessments, group therapy, and individual counseling tailored to meet the needs of regular and special needs adjudicated youth.

Dr. Crossen received her Doctoral Degree in Clinical Psychology from Pacific University, an APS accredited University, in August of 2004 and began Crossen Psychological Services in September of 2006.

When she is not working, Holly enjoys spending time with her family and playing with her grandson (who is now a toddler). She also volunteers with her husband at multiple animal shelters and charities.